Whether you are a writer or an artist there’s the uniform recommendation to make an outline of your story or a sketch of your work in order to provide yourself with direction. The wisdom states that if you want to be good at creating then it is necessary to plan your work out. I think this leads to nerves and confusion for people who enjoy the act of creation but feel that they won’t be truly good unless they follow this standard advice. The truth is more nuanced and the value of this planning process depends as much on what you want from your work as what other people will, theoretically, expect from your work.

When people tell you that you need to know how to draw in order to be a great artist they are often speaking of realism and highly detailed art which is highly involved and requires you to layer many elements before you end up with an image that is so complex that it is difficult to see the work the artist put in (ie, the layers obstruct your view of the effort it took to get there). It seems effortless. But a lot of artists are not aiming for realism and to be told that you can’t be a true artist unless you have specific credentials and skills can be discouraging and is flat out wrong. When I talk about sketching I won’t be talking about it in the academic sense of draftsmanship but in the sense that some projects will involve troubleshooting with lower end supplies so that you can use your precious, higher quality supplies on a later draft. 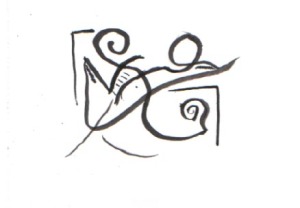 My father studied figure drawing and often worked on pieces through many stages of practice and sketching. He valued the general wisdom that you cannot become skilled as an artist without certain foundational skills. When I drew my wonky drawings as a child he critiqued them as a critic would and I lost enthusiasm for art because he took the joy out of the process of creation. From this “wisdom” I learned that there was only one right way to art. 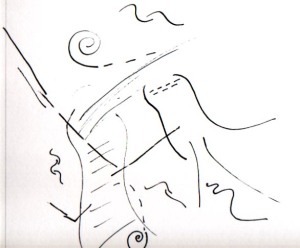 In college I took art classes from working artists including a drawing class. It was there that I learned how to break objects down to lines, shadow and light. I also learned that my skills weren’t as wrong as I’d previously thought, I just needed to slow down and translate what my eyes saw. In later art classes I learned that translating what I saw and experienced were one of the true purposes of art. In art history classes I was exposed to the wide range of expression that is considered art. Many artists are more gestural (Van Gogh and Pollock) while others explore geometry and abstraction (Yayoi Kusama) even as many explore subjects in realistic detail. And, some artists simply make pieces that please themselves and their own aesthetics. The point being that the range of what art is expands beyond draftsmanship.

As you can imagine I have a love/hate relationship with the notion of draftsman quality sketching as criteria for advancing one’s art skills. If you find that you love creating visual art you can still be an artist even if you can never properly render a person. Your explorations of your medium are how you improve at your art. The more familiar you become with your subject the more angles you will have to render it. And, sometimes you will want to plan ahead and so you will use something like a pencil to roughly map out what you want to express. In this sense, yes you will want to learn how to express your ideas ahead of time. You will want to practice in order to fully speak your mind. 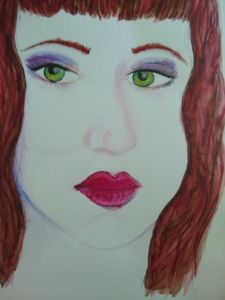 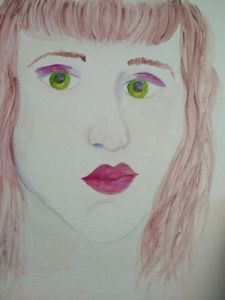 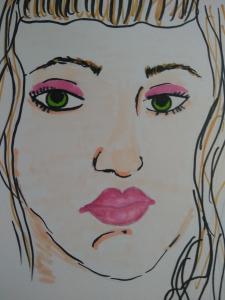 In the four pieces above I have been studying this image of Margueritte Weinlich and trying to capture elements of her face as they capture my eyes. The pencil sketch was my first rendering and there are elements I prefer from that image. The second rendering was the fourth piece which I used markers to figure out some of the simple line aspects. The second image is my third rendering in which my focus was on the shading. And the third image is my current work in progress with watercolor where I wanted to work with the layering of color and try to avoid harsh lines to see what I could do. There are aspects I like in each rendering, as I explore different mediums with the same image I learn more about Margueritte’s face and how each medium limits or expands my ability to express what I am seeing. This method is also a form of sketching.

Much of the reason that figure drawing is so foundational is that humans are complex objects to deconstruct in your mind. We’re evolved to see humans as whole but that makes drawing or painting them impossible. We have to relearn how to see the world if we wish to recreate any of it in art. Deconstructing what your mind sees is a critical tool to evolving as an artist and following established routes will get you there the fastest. But you can find your own meandering way on this art journey. 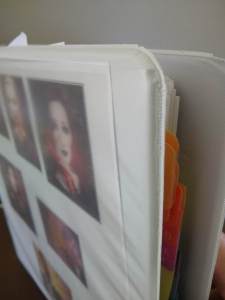 Something similar is true with making an outline as a writer. You have to relearn how to express the story in a way that makes sense to your reader even if your story is unconventional. At some point you have to organize your story, to make sense of what you are writing because no matter how good your story is, if no one but you understands the connections between elements it won’t be a readable or enjoyable story. However, how you arrive there differs. Mileage will vary. Anyone who has participated in a NaNoWriMo using the pants method (flying by the seat of your pants) will know that there’s something to a really dirty first draft that can reinvigorate your love for actually writing. You are the first person to read your story and the joy of discovery is such a delight.

Eventually though you sober up and you’re left with a lot of material without a formalized structure. And it is possible to work backwards in order to figure it out. 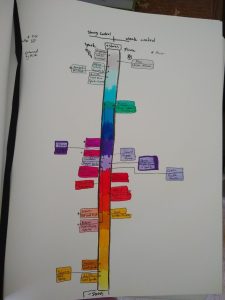 This is where your work may look more like a sketch as you organize and outline what you already have. Following conventional advice you might never have to deal with this but ultimately the point of creating is to express your vision and your voice. You will need to pay attention to some conventions in order to be understood but the point is that this journey is yours.